Elvis Presley – ‘In The Ghetto’

Leave a comment Posted by Reserve Result. on September 11, 2007

RR Listen: ‘In The Ghetto’ 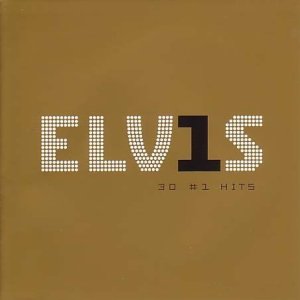 ‘In the Ghetto’ was written by Scott (Mac) Davis, and Elvis Presley recorded and released it in 1969 as a 45 rpm single with ‘Any Day Now’ on the flip side. It’s about a young man who grows up in (urban) Chicago ghetto, steals and fights, and eventually shot to death. Nick Cave & the Bad Seeds, The Cranberries, Merle Haggard, Dolly Parton, and Natalie Merchant have all covered ‘In The Ghetto’. And In 2007, Lisa Marie Presley re-recorded it again as a duet (with Elvis Presley) for charity.