American actress and producer Eva Mendes (Live!) graces the pages of Italian Vogue in the buff, and you can catch Ms. Mendes in her upcoming film – The Women.

The Women is a story about a contemporary Martha Stewart-style TV personality discovers that her husband is cheating on her. The story centers around bickering, divorce and competition amongst a supposed group of friends. 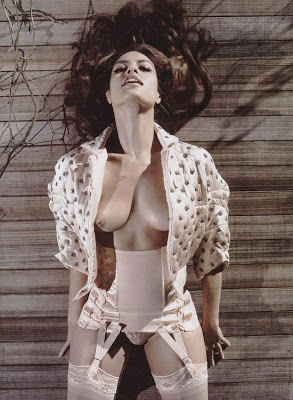 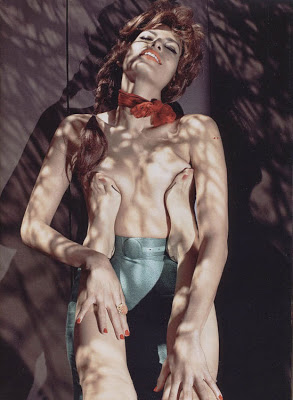 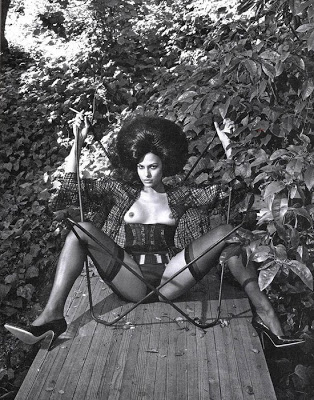 The Women is written and directed by Diane English, and is based on Clare Boothe Luce’s play. The Women hit theaters nationwide on October 10th 2008.

Music by singer Ruby James is feature in the film and soundtrack.