Leave a comment Posted by Reserve Result. on January 25, 2009

The 2009 Sundance Film Festival has come to a close and the award ceremony was held at Park City’s Racquet Club last night and here are the award winners: 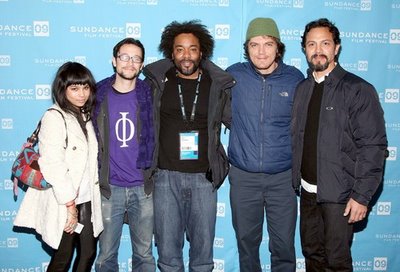