Scott Pilgrim Vs. The World – Trailer

Universal Pictures === Meet charming and jobless Scott Pilgrim [Michael Cera]. A bass guitarist for garage band Sex Bob-omb, the 22-year-old has just met the girl of his dreams…literally. The only catch to winning Ramona Flowers [Mary Elizabeth Winstead]? Her seven evil exes are coming to kill him. Genre-smashing filmmaker Edgar Wright [Hot Fuzz, Shaun of the Dead] tells the amazing story of one romantic slacker’s quest to power up with love in Scott Pilgrim vs. the World.

Scott Pilgrim has never had a problem getting a girlfriend. It’s getting rid of them that proves difficult. From the girl who kicked his heart’s ass—and now is back in town—to the teenage distraction he’s trying to shake when Ramona rollerblades into his world, love hasn’t been easy. He soon discovers, however, his new crush has the most unusual baggage of all: a nefarious league of exes controls her love life and will do whatever it takes to eliminate him as a suitor.

As Scott gets closer to Ramona, he must face an increasingly vicious rogues’ gallery from her past—from infamous skateboarders to vegan rock stars and fearsomely identical twins. And if he hopes to win his true love, he must vanquish them all before it really is game over.

Jay Davis is having a solo exhibition – Safari: Works On Paper – on Saturday, June 5 from 1:00pm to 5:30pm at Shoshana Wayne Gallery. The safari pulps are “layered fragments and minute details integrated into simple pictorial genres that are at once familiar, intimate and mysterious.”

Shoshana Wayne Gallery will exhibit a photograph series of Yvonne Venegas work – Maria Elvia De Hank Series – which “offers a view into the life, family and environment surrounding the wife of eccentric millionaire and former Tijuana Mayor Jorge Hank Rohn” on Saturday, June 5 with an opening reception from 1:00pm to 5:30pm. The Maria Elvia de Hank Series will remain on view until Saturday, August 28.

According to USA Today, artist-slash-actor Dennis Hopper died at the age of 74 at his Venice [California] residence while surrounded by loved-ones – states Alex Hitz. Our thoughts and prayers go to his family and friend, and he’ll truly be missed [R.I.P].

The über-curator and cohorts of Subliminal Projects present artist Skullphone’s new solo exhibition – Digital Media – that “brings playfulness, obsession, irony and anxiety” of the Los Angeles streets into their coveted gallery space. With an opening reception on Saturday, June 5 at 8:00pm to 11:00pm, the Digital Media exhibit will mark a “distinct visual departure for” Skullphone. “His use of mirror polished, black-painted aluminum panels is a cold and slick leap from past works on found wood, weathered metal, and wheat-pasted paper.“ 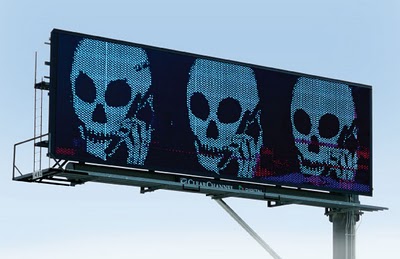 Gallerists PC Valmorbida and Jared Najjar’s Prism will exhibit the non-collusive works of Andy Warhol appropriately titled Black & White, with an opening reception on Friday, June 4 at 6:00pm to 8:00pm. The private collection of Black & White will remain on view until Sunday, June 27. 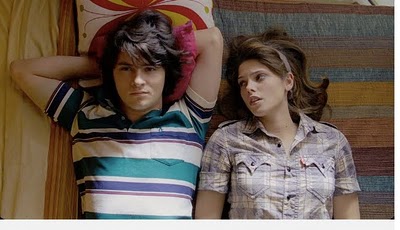 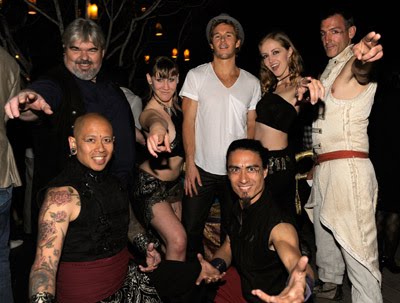 An employee of TownePlace Suites found Slipknot bassist Paul Gray’s unresponsive body in his Iowa hotel room. Paul Gray’s death was confirmed and announced by the police department and no foul play was suspected.

On Tuesday, May 25, the office of Polk County Medical Examiner plans an autopsy. Our thoughts and prayers go out the family and friends of Paul Gray. Rest In Peace, Mr. Gray.