Leave a comment Posted by Reserve Result. on February 29, 2016

Two years after her death in a car crash, the husband and sons of famed photographer Isabelle Reed [Isabelle Huppert] are still trying to cope with their loss. Gene [Gabriel Byrne] struggles as a single parent, but is taking his first exultant steps towards a new relationship. Jonah [Jesse Eisenberg], the elder son, has just had a baby of his own and finds the transition from child to parent more than a little daunting. The younger son — Conrad [Devin Druid] — is a typical teenager, wearing his alienation as a badge of honor and resisting his father’s every attempt to connect. On the occasion of a major retrospective of Isabelle’s work, Jonah returns home to help his father organize her effects. Once again under the same roof, all three men are flooded with memories, and secrets are unearthed—most notably the truth behind the mysterious circumstances of Isabelle’s death. Shifting between past and present, and juxtaposing external reality with privileged glimpses into the interior lives of each of its four major characters, LOUDER THAN BOMBS is a stunningly intimate portrait of parents and children and the many things that tear them apart and bring them together.

Leave a comment Posted by Reserve Result. on February 24, 2016

DreamWorks Pictures’ “The Light Between Oceans” is a heart-breaking drama about fate, love, moral dilemmas and the lengths to which one couple will go to see their dreams realized. Starring Michael Fassbender, Alicia Vikander, Rachel Weisz, Bryan Brown and Jack Thompson, the film is written for the screen and directed by Derek Cianfrance based on the acclaimed novel by M.L. Stedman.

In the years following World War I, Tom Sherbourne [Michael Fassbender], a young veteran still numb from his years in combat, takes a job as lighthouse keeper on Janus Rock, a remote island off the coast of Western Australia. As the island’s sole inhabitant, he finds comfort in the monotony of the chores and the solitude of his surroundings. When he meets the daughter of the school’s headmaster, Isabel Graysmark [Alicia Vikander], in the local town of Partageuse on the mainland, Tom is immediately captivated by her beauty, wit and passion, and they are soon married and living on the island. As their love flourishes, he begins to feel again, their happiness marred only by their inability to start a family, so when a rowboat with a dead man and infant girl mysteriously washes ashore, Isabel believes their prayers may have finally been answered. As a man of principle, Tom is torn between reporting the lost child and pleasing the woman he loves, and against his better judgment he agrees to let Isabel raise the child as their own, making a choice with devastating consequences.

Leave a comment Posted by Reserve Result. on February 22, 2016

London, 1997; the British music industry is on a winning streak. Britpop bands Blur, Oasis, Radiohead rule the airwaves and Cool Britannia is in full swing. 27-year-old hit chasing A&R man Steven Stelfox is slashing and burning his way through the music business, a world where careers are made and broken by chance and the fickle tastes of the general public. In an industry of dream-makers, Stelfox refuses to buy into the ‘dream’ – and despises anyone that does. Fueled by greed, ambition and inhuman quantities of drugs, Stelfox searches for his next hit record amid a relentless orgy of self-gratification. Created by an industry that demands success at any price, Stelfox takes the concept of ‘killer tunes’ to a murderous new level in a desperate attempt to salvage his career. Balanced against the backdrop of the music business and its characters, Stelfox is the ultimate anti-hero: chronically sexist, racist, and everything else-ist.

Leave a comment Posted by Reserve Result. on February 16, 2016

Starring Kerry Washington, Wendell Pierce and Greg Kinnear — Confirmation takes a look behind the curtain of Washington politics, depicting the explosive 1991 Clarence Thomas Supreme Court nomination hearings where Anita Hill accused him of sexual harassment. The hearings brought the country to a standstill and became a pivotal moment in American culture forever changing how we perceive and experience workplace equality and gender politics. Rick Famuyiwa directs a script written by Susannah Grant.

Leave a comment Posted by Reserve Result. on February 15, 2016

Just when Matt thinks he is bringing order back to the city, new forces are rising in Hell’s Kitchen. Now the Man Without Fear must take on a new adversary in Frank Castle and face an old flame – Elektra Natchios.

Bigger problems emerge when Frank Castle, a man looking for vengeance, is reborn as The Punisher, a man who takes justice into his own hands in Matt’s neighborhood. Meanwhile, Matt must balance his duty to his community as a lawyer and his dangerous life as the Devil of Hell’s Kitchen, facing a life-altering choice that forces him to truly understand what it means to be a hero.

Leave a comment Posted by Reserve Result. on February 15, 2016

Roy is a father desperate to protect his uniquely gifted, eight-year-old son in this genre-defying thriller which proves once again that director Jeff Nichols is one of the most compelling storytellers of our time. As father and son go on the run, an intense chase ensues as they are hunted down by a mysterious cult and a clandestine government agency – the outcome of which could bring about a world-changing event.

Leave a comment Posted by Reserve Result. on February 13, 2016

“Here’s the video we played at this year’s TWS Awards just before Edcame onstage to accept the Legend Award. Ed knew nothing of this video, admitted it got him a little choked up, then delivered the best Legend acceptance speech ever.”

Academy Award®-nominated star Melissa McCarthy headlines The Boss as a titan of industry who is sent to prison after she’s caught for insider trading. When she emerges ready to rebrand herself as America’s latest sweetheart, not everyone she screwed over is so quick to forgive and forget.

Leave a comment Posted by Reserve Result. on February 12, 2016 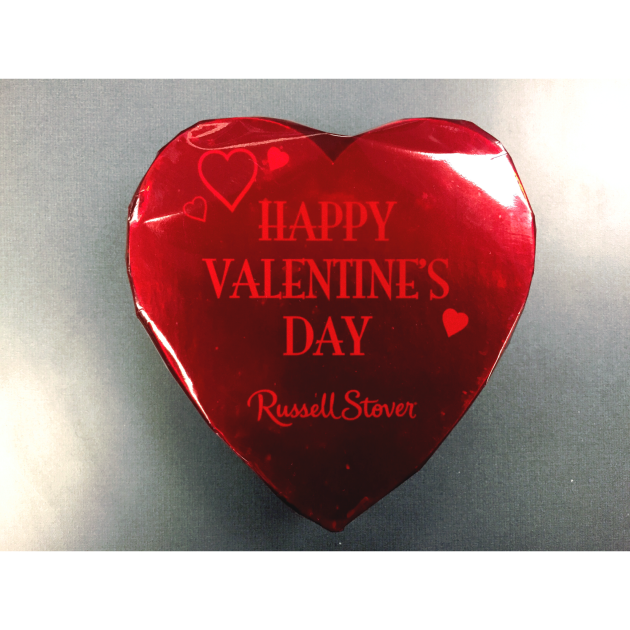 Leave a comment Posted by Reserve Result. on February 12, 2016 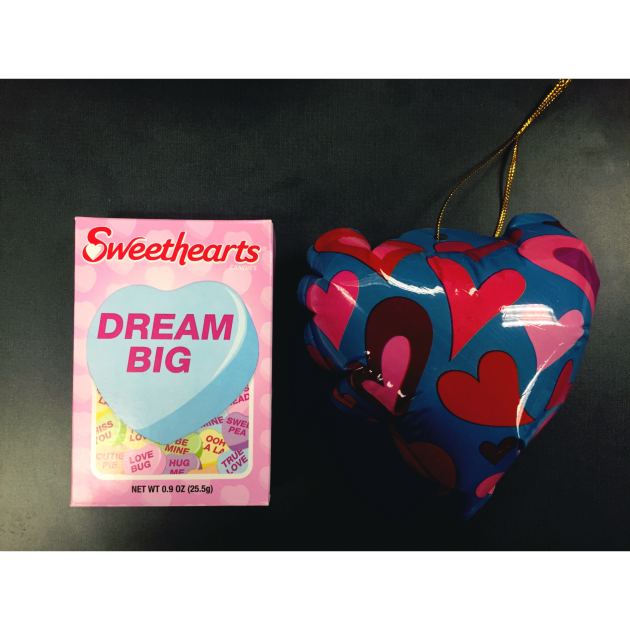