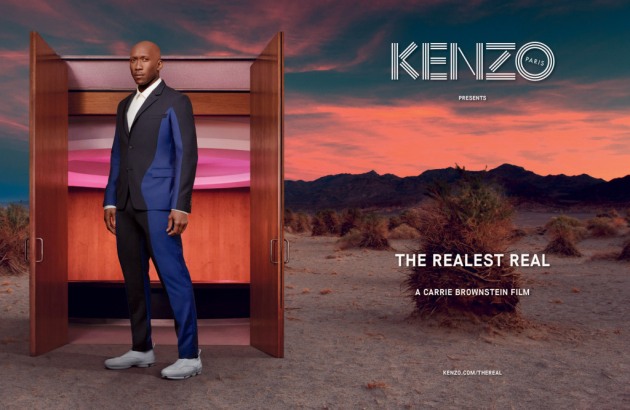 With social media ever more present in our lives, blurring the barriers between ordinary and famous, for KENZO’s Fall-Winter 2016 film Carol Lim & Humberto Leon have invited Carrie Brownstein to take a look at the invisible digital walls that separate us from our favorite personalities and icons, and the curious conceit of a dream come true. Carrie Brownstein’s short film for KENZO — The Realest Real — is a humorous exploration of the fickle and instant world of the internet.