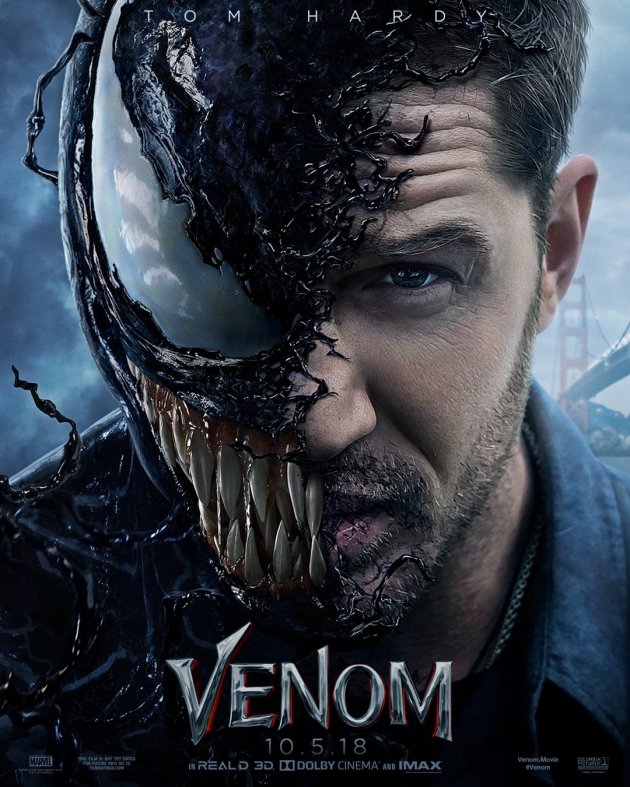 One of Marvel’s most enigmatic, complex and badass characters comes to the big screen, starring Academy Award® nominated actor Tom Hardy as the lethal protector Venom.

Denzel Washington returns to one of his signature roles in the first sequel of his career. Robert McCall serves an unflinching justice for the exploited and oppressed – but how far will he go when that is someone he loves?

Brooklyn parents Alex [Claire Danes] and Greg [Jim Parsons] are lucky to have a kid like Jake. Their four-year-old is bright, precocious, creative—and just happens to prefer Disney princesses to toy cars and skirts to jeans. Jake’s “gender expansive” behavior—as local preschool director Judy [Octavia Spencer] dubs it—is no big deal to Alex and Greg. Or so it seems, until the process of navigating New York City’s hyper-competitive private school system opens up a parental quagmire: could Jake’s gender nonconformity be just the thing that gives their child an edge in the admissions game? How young is too young to put a label on a child’s identity? Is this just a phase, or is Jake truly transgender? Split in their opinions on how to handle the situation, Alex and Greg find themselves navigating an emotional and ethical minefield with one patch of common ground between them: their fierce desire to do what’s right for Jake. Transparent director Silas Howard helms this timely, honest, emotionally rich look at 21st-century parenting.

The Gospel According To Andre. Trailer. André Leon Talley.

Leave a comment Posted by Reserve Result. on April 2, 2018

THE GOSPEL ACCORDING TO ANDRÉ chronicles the life and career of André Leon Talley, former Vogue magazine editor-at-large and one of the fashion industry’s and New York culture’s most influential icons. Beginning his career at Andy Warhol’s Factory in the 1970s before climbing the ranks of the New York fashion editorial world, Talley made a lasting impact by pushing to include African-American models and designers in such major publications as Women’s Wear Daily, W, and Vogue magazine. Today, his judgment is sought by top designers, stylists, and celebrity clientele. Featuring fashion luminaries such as Anna Wintour, Marc Jacobs, Tom Ford, Valentino, and Manolo Blahnik testifying to André’s gifts, the film traces his journey with rich archival footage that summons multiple eras of stylish and outlandish clothing.