Leave a comment Posted by Reserve Result. on February 11, 2009

Yesterday, after salvating over Quentin Tarantino’s Inglourious Basterds snippet preview of the teaser trailer, today, we have the actual teaser trailer, enjoy. Click on Brad Pitt as Aldo Raine to watch the full trailer, any pay close attention to director Eli Roth as Sgt. Donnie Donowitz batting a Nazi.

Inglourious Basterds begins in German-occupied France, where Shosanna Dreyfus witnesses the execution of her family at the hand of Nazi Colonel Hans Landa. Shosanna narrowly escapes and flees to Paris, where she forges a new identity as the owner and operator of a cinema.

Elsewhere in Europe, Lieutenant Aldo Raine organizes a group of Jewish soldiers to engage in targeted acts of retribution. Known to their enemy as “The Basterds,” Raine’s squad joins German actress and undercover agent Bridget Von Hammersmark on a mission to take down the leaders of The Third Reich. Fates converge under a cinema marquee, where Shosanna is poised to carry out a revenge plan of her own. via Coming Soon.

Inglourious Basterds blaze into theaters on Friday, August 21 and premieres at Cannes Film Festival in May 2009.

Leave a comment Posted by Reserve Result. on September 29, 2007 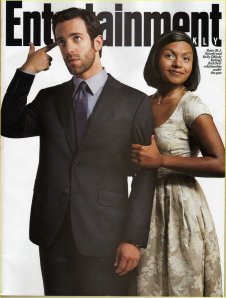 You can read the full article and view additional pictures on EW.