Leave a comment Posted by Reserve Result. on September 17, 2009

On Monday, AMC’s Mad Men stars January Jones and Jon Hamm promote their third-season television series on The Oprah Winfey Show. Oprah and her audience don 60s retro-costume in her themed set in honor of Mad Men with a performance by Broadway’s Jersey Boys. Oprah will also unveil her Favorite Things circa 1960s. 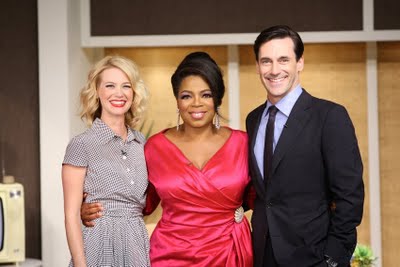 Leave a comment Posted by Reserve Result. on November 19, 2008 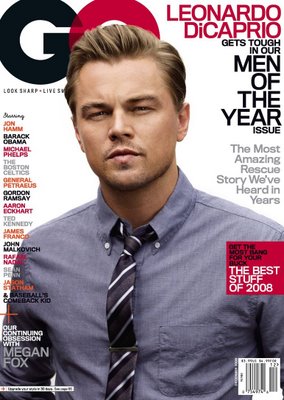 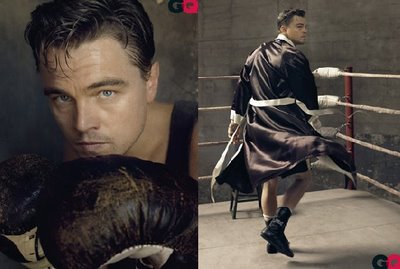 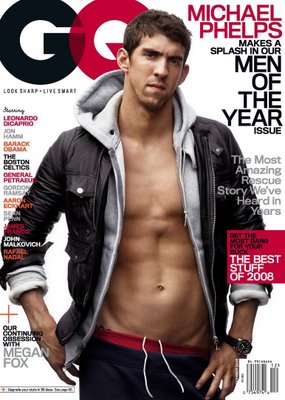 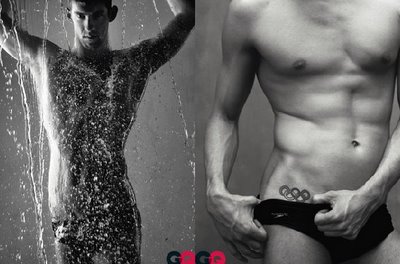 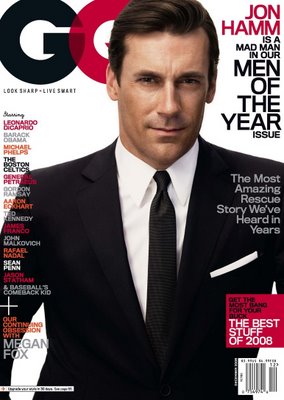 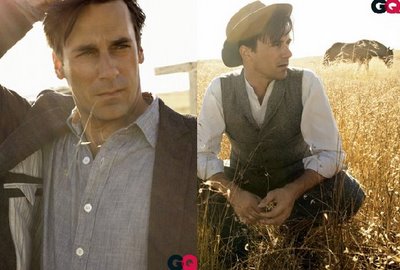 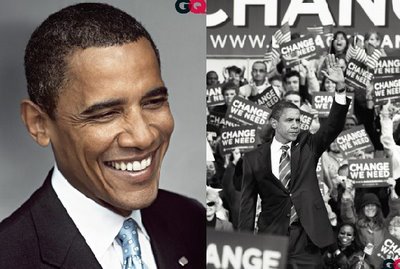 Tonight, the GQ Men of the Year party held at the Chateau Marmont Hotel in Los Angeles, California.

The stars – Christina Hendricks and Jon Hamm – of television series Mad Men grace the cover and pages of Entertainment Weekly summer preview issue. The summer issue names the stylish cult hit as the “No. 1 on of great shows to watch this summer”. 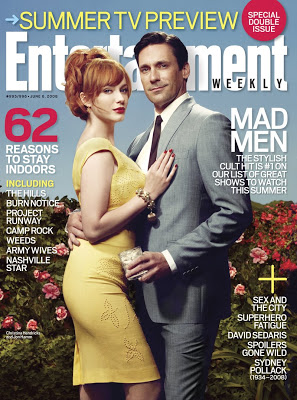 Synopsis of Mad Men: Set in 1960 New York, series follows the lives of the ruthlessly competitive men and women of Madison Avenue advertising, an ego-driven world where key players make an art of the sell while their private world gets sold. Story revolves around the conflicted world of Don Draper, the biggest ad man (and ladies man) in the business, and his colleagues at the Sterling Cooper Advertising Agency. As Don makes the plays in the boardroom and the bedroom, he struggles to stay a step ahead of the rapidly changing times and the young executives nipping at his heels.

The new episodes of Mad Men Season 2 starts on Sunday, July 27th of 2008 and airs on American Movie Classics (AMC).

The first season DVD hits stores on Tuesday, July 1, and AMC will air a back-to-back episodes marathon on Sunday, July 20 beginning at noon.