Leave a comment Posted by Reserve Result. on October 10, 2008 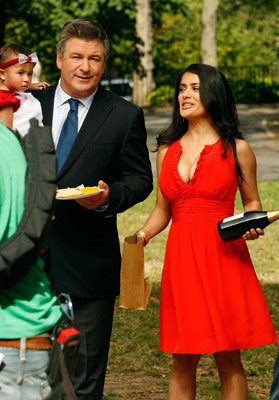 Academy award nominee Oprah Winfrey makes an appearance as well on another episode that airs on November 6, and so do Steve Martin, Jennifer Aniston and Megan Mullally on future episodes.

Hayek’s Statment: I have been a fan of Tina’s talent, both as an actress and a writer, since working with her years ago on SNL. I am so excited to be part of such an intelligent, funny show, as well as working with the brilliant Alec Baldwin and the rest of the cast of 30 Rock.

Leave a comment Posted by Reserve Result. on October 2, 2008

Rita Moreno – West Side Story, Denzel Washington – Glory, Steve Martin – The Jerk, Keanu Reeves – The Matrix, Shirley MacLaine – The Apartment, Mike Myers – Austin Powers: International Man of Mystery, Jodie Foster – Silence of the Lamb, Dustin Hoffman – Tootsie, Sean Connery – the Man Who Would Be King, Cameron Diaz – There’s Something About Mary, Jim Carrey – Eternal Sunshine of the Spotless Mind and Annette Bening – American Beauty celebrate their respective films at a special screening at the AFI Night at the Movies presented by TARGET at the Arclight Theater in Hollywood, California. 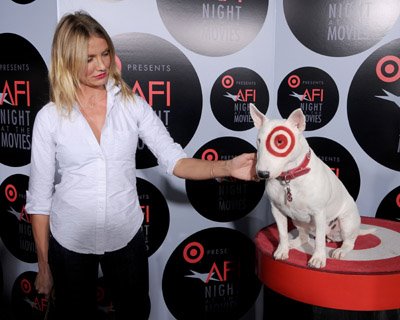 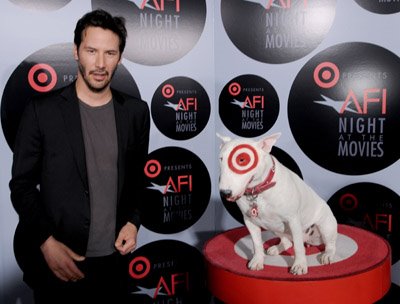 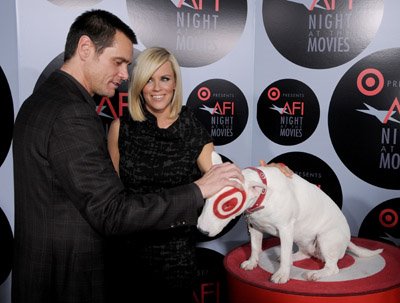 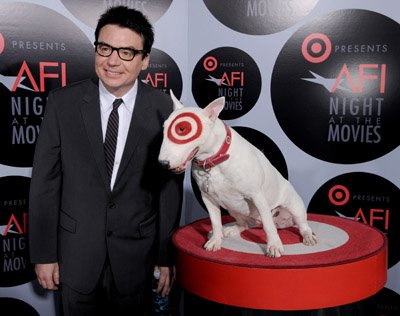 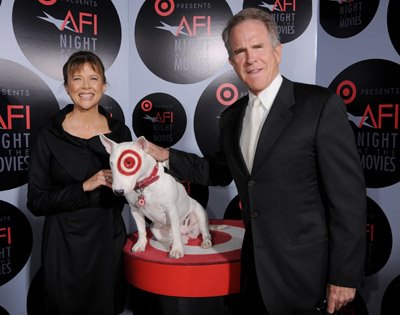 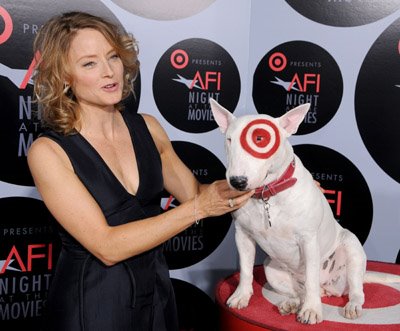 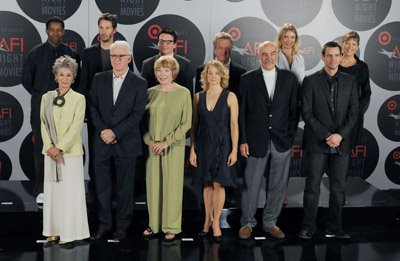 Leave a comment Posted by Reserve Result. on December 17, 2007 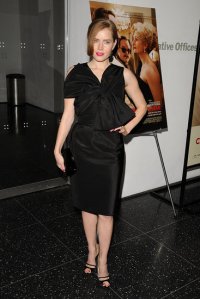 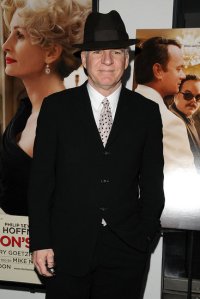 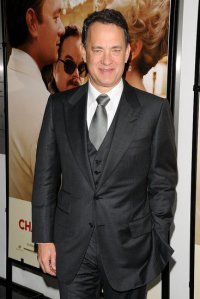 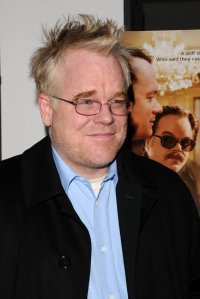 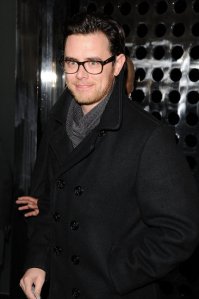 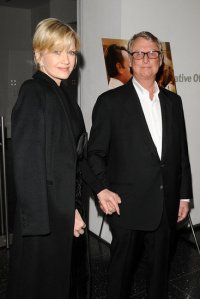 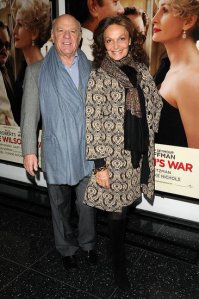