Mark Twain’s young heroes Tom Sawyer and Huckleberry Finn spring vividly back to life, this time as modern-day grown men. When Huck is released from prison he hopes to leave his criminal past behind. But his lifelong friend and corrupt cop – Tom – has other plans, having formed the Band of Robbers — a group of misfits dedicated to locating the hidden treasure that eluded the boys in childhood.

Twain aficionados will find myriad references to their beloved characters, but the film stands on its own as a story about two well-intentioned heroes refusing to bid their childhoods goodbye. Charming and hilarious, the Nee brothers make a winning directorial team in this old-fashioned Boys’ Own yarn thrown headlong into the present day.

Leave a comment Posted by Reserve Result. on September 1, 2014

The Fappening. Jennifer Lawrence. Becca Tobin. Melissa Benoist. “Request: SNL sketch about a sermonizing attention seeker who inserts herself into national news stories at the request of precisely no one.” — Matt Donnelly 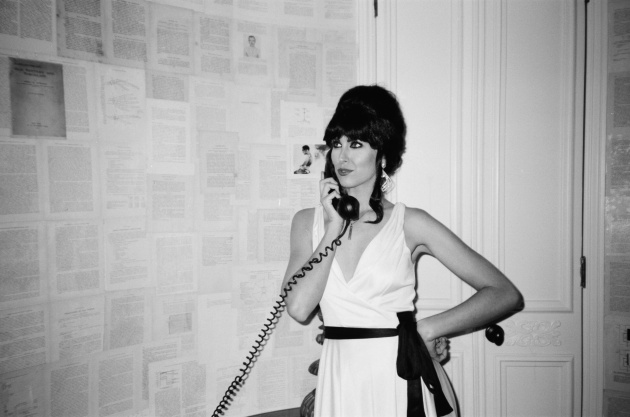 Andrew Neyman — a young jazz drummer who attends one of the best music schools in the country under the tutelage of the school’s fearsome maestro of jazz named Terence Fletcher struggles to make it as a top jazz drummer.